Youth is not a time of life; it is a state of mind; it is not a matter of rosy cheeks, red lips and supple knees; it is a matter of the will, quality of the imagination, a vigor of the emotions; it is the freshness of the deep springs of life.
Samuel Ullman

The stern realities of the expedition 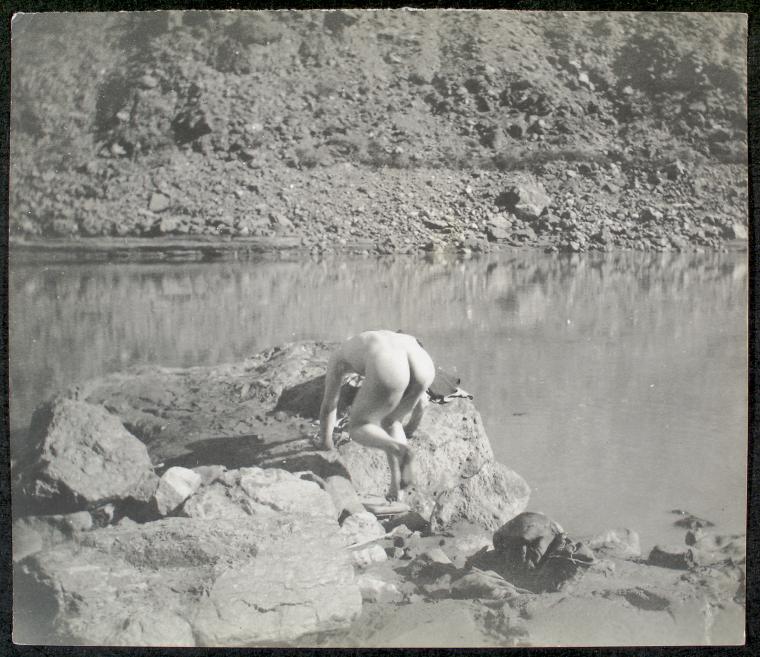 Acknowledge the Reality of the Loss

The first item in any mourning model is for the bereaved to come to a complete understanding that the loss has actually occurred. While this might seem obvious, it can be very hard to do. After virtually every death, there is a difference between an intellectual (head) realization and a deep emotional (heart) realization. Intellectually we know that a death has occurred – we are told of the death, perhaps see the body, and maybe even witness the death. However, our hearts cannot readily accept the fact of death. This is what I mean by the head and heart being out of synch. Accepting the reality of the loss can be even more difficult when there is no physical proof such as with an MIA, an unrecoverable body, or a kidnapping.

Many grief reactions are related to the acceptance of the reality of the death: yearning and searching for the deceased, keeping and disposing of the deceased’s possessions, and of course, denial. Denial comes in various forms most often involving how the death occurred, the meaning of the death, or a belief that the absence is only temporary.

Short-lived, low intensity denial is a natural reaction to learning that a loved one has died. In her memoirs about the death of her husband – The Year of Magical Thinking – Joan Didion describes how she was able to discard nearly all of her husband’s clothes except for a pair of slippers. She was concerned that he might need them when he came home. Even though she intellectually knew he was dead (she discovered him on the living room floor), there was still a part of her expecting him to walk through the door needing those shoes.

Clients ask me if there is something wrong with them because they keep trying to phone their loved one or they call out to him/her in another part of the house only to suddenly and painfully remember that that person has died. My response is that it is only natural that they would act like that; after all, they have been doing this same thing for many years. It takes some of these reminding experiences to help the heart realize what the head already knows – their loved one is physically gone and not coming back. Extreme grief reactions and denial can be harmful, however. I can think of a couple of situations that illustrate extreme denial of the fact that a death has occurred. The first is keeping the body of the deceased in the house and acting as if he/she were still alive for a long time before eventually notifying anyone. Situations similar to the scene of the dead mother in the movie Psycho have been known to occur. Another classic example is how Queen Victoria required that after the death of Prince Albert, her consort, his clothes and shaving kit had to be laid out every morning as if he were still alive. Doing this for a short period might not be abnormal, but her actions lasted for 40 years!

Denial about the importance of the loss means that the bereaved person tries to downplay the importance of the deceased by constantly saying such things as “He was horrible and I’m glad he’s gone.” The bereaved person may also quickly discard any reminders of the deceased so as not to have to face up to the reality of the loss, not speak of him/her again, and not let anyone talk about him/her. This is most frequently occurs in cases of conflicted grief involving abuse.

Denial of the finality of the death takes the form of trying to convince ourselves that the deceased is really somewhere else, such as on a business trip, vacation, or in the hospital. I had a client whose husband died unexpectedly on a business trip overseas. Because of the nature of the situation, he was cremated immediately. Even after his ashes were returned to her, she tried to convince herself that he was still on the trip. She became stuck in her mourning. It took some counseling before she was finally able to acknowledge that he had actually died and would not be returning as a living person. She was then able to effectively continue her mourning.

As we will see later when we talk about grief/mourning at different ages, a person’s ability to accept the reality of death is dependent on his/her level of development. For example, children cannot grasp the finality of death until they are about 9-10 years old.