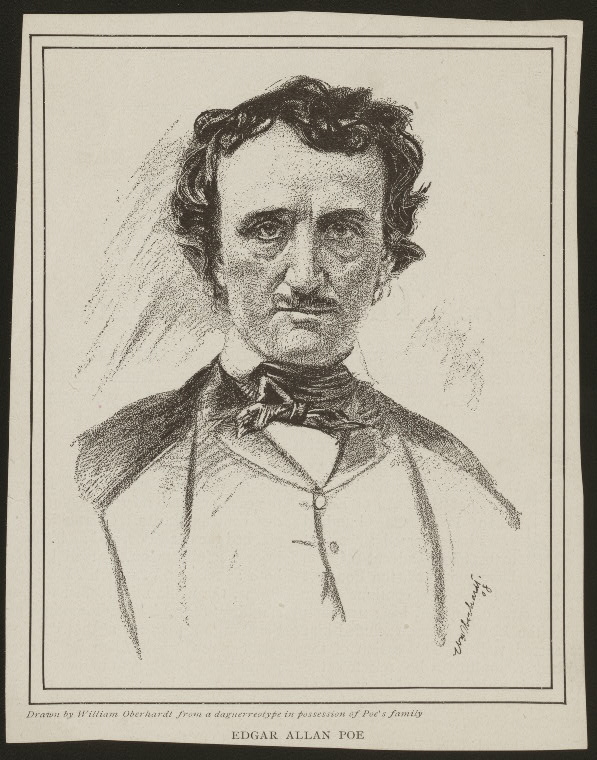 In a letter Edgar Allen Poe wrote to a friend shortly after the death of his wife whom he deeply loved, Poe describes well the agony of anticipating her death.  This type of grief and mourning is commonly known as Anticipatory Grief or Anticipatory Mourning.

Some people might argue that there is no such phenomenon – How can someone have grief reactions and mourn over something or someone they haven‘t even lost?  The answer is that we can imagine the future, the loss, and the impact of the loss; and how much stronger can those imaginings be when we have reason to expect that loss to actually occur!  For many, those imaginings can produce strong feelings of grief such as sadness, fear, anxiety, etc.  Poe’s experience as described in his letter shows us that anticipatory grief and mourning can be greater than after the actual loss occurs.  He grieved and mourned repeatedly as he moved from despair to hope back to despair and so on. Each time despair arose, he believed his wife was near death.  His anguish was so great that he could describe it as insanity and he could find escape only through alcohol.  His agony did not end until his wife did die when he suffered a more familiar and bearable grief.

A common point of contention among grievers is whether the anticipation of the death of a loved one, and the associated anticipatory grief and mourning, helps make the grief and mourning after the death easier to bear.  Those whom I have known have said that their grief changes but isn’t necessarily easier to bear.  They may have more of an opportunity to say good bye and complete any “unfinished business,” but as Poe describes, they also have to suffer through their own emotional torment.  The death of a loved one is difficult to bear, regardless of whether the loss was expected or sudden.